Lari Basilio was born into a musical household in São Paulo, Brazil. Her father loves to sing, to play the acoustic guitar and also to write songs. One of her father’s songs had some intricate and very emotional guitar phrasing in it and it touched Lari in a deep way. From that point on, Lari wanted to learn all she could about playing guitar. After her father taught her a few chords on an acoustic guitar, Lari borrowed her youngest brother’s guitar. Her very first guitar of her own was a Stratocaster copy she bought with money she made from a part-time job.

Her second original work, the CD and DVD “The Sound of My Room“, was released in August, 2015 at Cine Belas Artes in São Paulo. “The idea of taking instrumental guitar music to a movie theater proved (to be) a creative initiative (equal to) the compositions of Lari Basilio,” said Guitar Player Brazil magazine in its October , 2015 issue. The 10-song package includes a mini-documentary and behind-the-scenes footage on the DVD.

Lari won the instrumental category of the Samsung E-Festival in 2014 and performed for a crowd of 15,000 alongside Keb’ Mo’ and Quinn Sullivan at the Samsung Best of Blues Festival in Brazil. She has also opened for guitar clinics by Paul Gilbert and Andy Timmons and appeared at the Malibu Guitar Festival in 2017. The online video of her jam with Steve Vai is something no fan should miss.

She was also invited by Joe Satriani to be part of the G4 Experience 2019, being the first female guitar player to join the event.

Being a technical yet melodic player has always come naturally to Lari. Many feel that she has taken the electric guitar in a new direction and, at the same time, brought it to a new level. 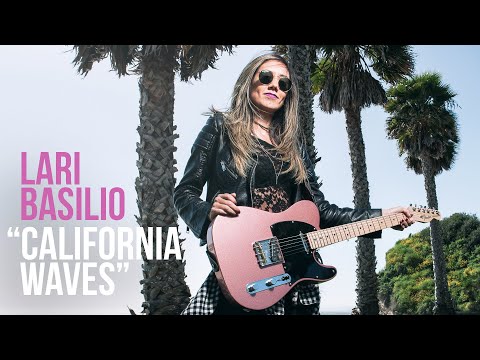 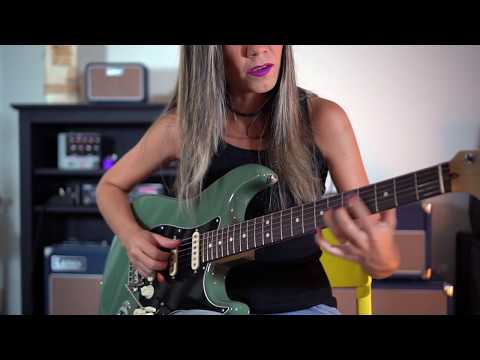 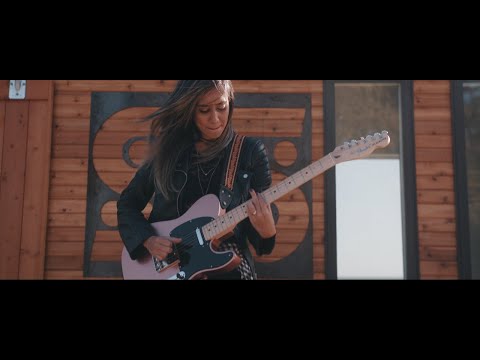