Diamondhead is a Multistage Distortion + Boost pedal that captures the tone and feel of a hot-rodded tube amp being pushed by a drive or boost pedal – the guitar sound that defined classic 70s and 80s Metal and Hard Rock.

Across genres and generations, the sound of a half stack pushed hard with drive and boost has become a standard for rock tones. No genre or era of players has been more heavily defined by these iconic sounds than the classic metal and hard rock pioneers of the late seventies and eighties. Think Judas Priest, RATT, Def Leppard, Iron Maiden, Ozzy – their combination of tube heads and drive pedals resulted in some of the most iconic guitar tones of all time.

Diamondhead captures the power and versatility of that era-defining rig in a package that will find a space on any pedalboard. Whether you’re running it into a clean pedal platform amp or into the frontend of an overdriven tube amp, the Diamondhead provides the flexibility and tonal clarity to authentically capture the sound that defined an era.

It all starts with the drive – from breathy and raw medium gain sounds to screaming high-gain harmonics, Diamondhead is deep and three-dimensional, with clarity and touch response.

Three powerful active EQ controls maximize the potential of the gain section. A tightly defined bass control boosts and cuts at 80 Hz, with surgical precision – making the low end huge, but never muddy. A broader mid-range control set right at 800 Hz allows for massive scooped chunk, hyper aggressive modern attack, and everything in between. And the Treble control, set at 6 kHz, adds sizzle, cut, and attack.

The SAT Switch (based on our 805 Overdrive) adds a 24dB pre-gain boost that tightens up the low end for more aggressive and defined attack. Subtly rolling off lows and highs, it allows the mid-range to cut through, creating chewy, harmonic saturation.

Independent from the Drive section, the Boost (activated with the left footswitch) offers 0 to 15 dB of available gain and can be used as a lead boost or to push an amp on the edge into overdrive. Try using it with a slightly dirty amp as the first gain stage and adding the Drive section for your highest gain sounds.

Diamondhead also shines as a pre-amp. By running it into the effects return of your tube amp, or in front of our PowerStage power amps you’ll be rewarded with a hot-rodded high gain amp tone with body, bite, and character.

If you’ve gone through a pile of overdrives, distortions, and boost pedals searching for that quintessential 80s metal or hard rock tone and haven’t been satisfied, make Diamondhead the heart of your rig – versatile enough to handle any covers set, precise enough to surgically dial in your own tone – it captures the rock n roll spirit of a high gain head pushed to the edge. 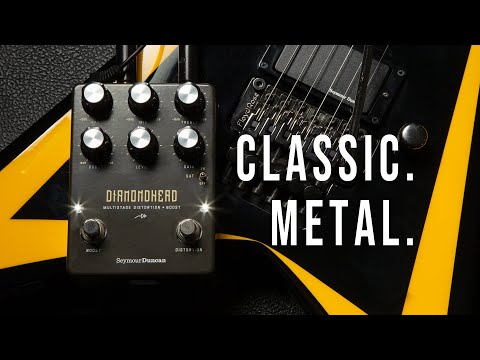 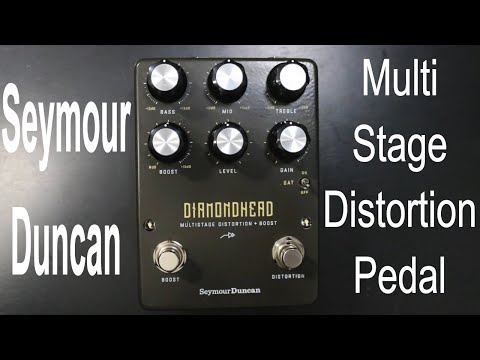 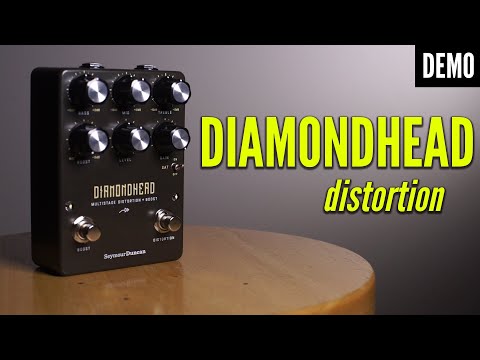 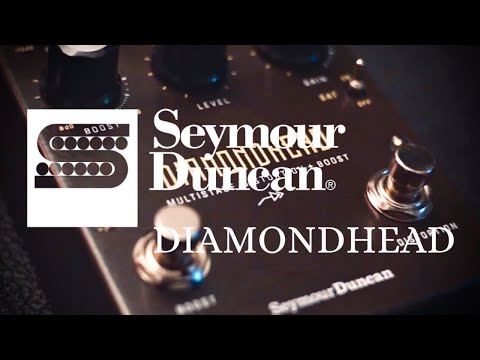 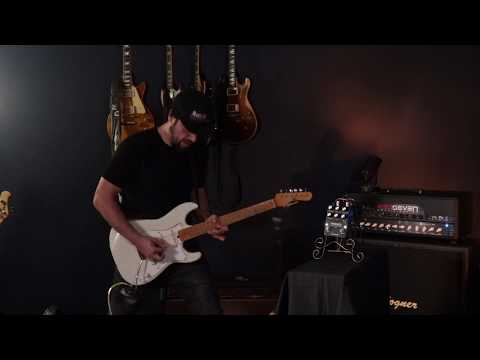 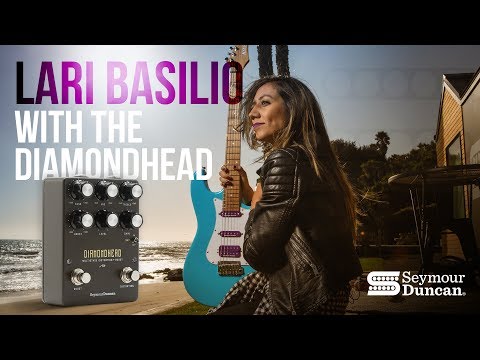 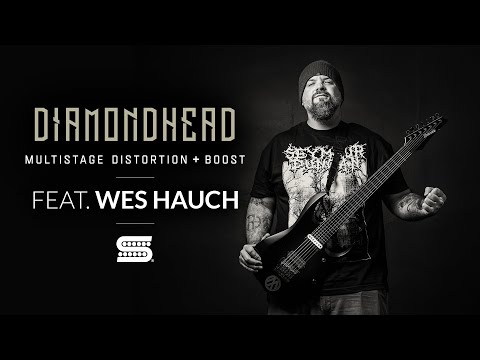 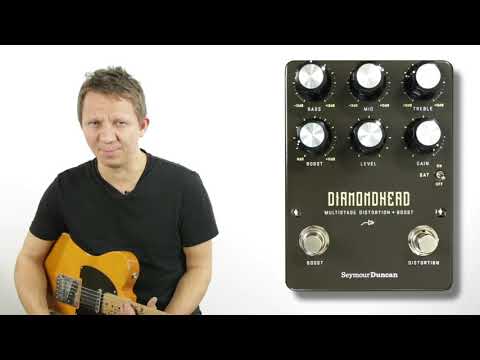 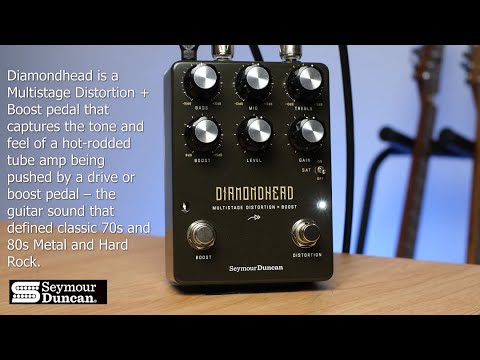