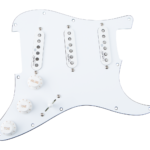 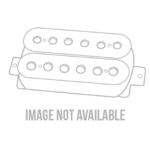 On March 28, 1968, Jimi Hendrix asked a young Seymour W. Duncan to walk his guitar up onstage at his show at Xavier University in Cincinnati, Ohio. That Strat was loaded with pickups Seymour had wound just for Jimi, and that unforgettable night would set in motion Seymour’s future – and his legacy almost five decades later. Now you can be a bit closer to Jimi’s world with our Jimi Hendrix™ Signature Loaded Stratocaster Pickguard.

The Jimi Hendrix Signature Loaded Pickguard houses those pickups in a pre-loaded 3-ply white pickguard and is available with either a standard-angle bridge pickup route or a Voodoo route (reverse-angle bridge route).

Like Jimi’s music, the Jimi Hendrix™ Signature Strat Set pickups have their roots in the traditional but with an eye on the future. Each is custom wound for a richer, melodic tone. The bridge model has an aggressive attack that cuts through while staying true to his iconic lead tone. The neck pickup sounds thick and full and is great for chord work, bluesy melodies, double-stops and Jimi’s signature hybrid chord/melody style. And in the in-between positions, there’s plenty of that classic Strat ‘quack.’

To help you to get even closer to Jimi’s earth-shattering tone, each pickup is made with a reverse magnet stagger to capture the effect of playing a right-handed guitar upside-down and restrung for a lefty. The Jimi Hendrix Signature Loaded Pickguard comes packed with a little bit of history as well! Each box will come with a memorabilia booklet of Seymour’s experience with Jimi, as well as a Jimi Hendrix sticker from that era. The 3-ply white pickguard features 250K pots, a 5-way pickup selector switch and .047 caps. The pickup covers showcase Jimi’s signature. Please note that the Voodoo style will only fit guitars with either a swimming pool or humbucker route. 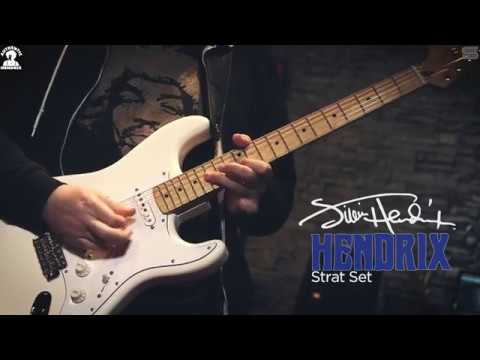 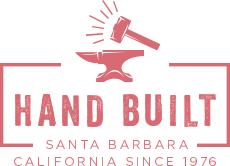 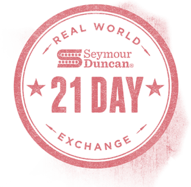